About Us - Board Members

Home > About Us > Board Members 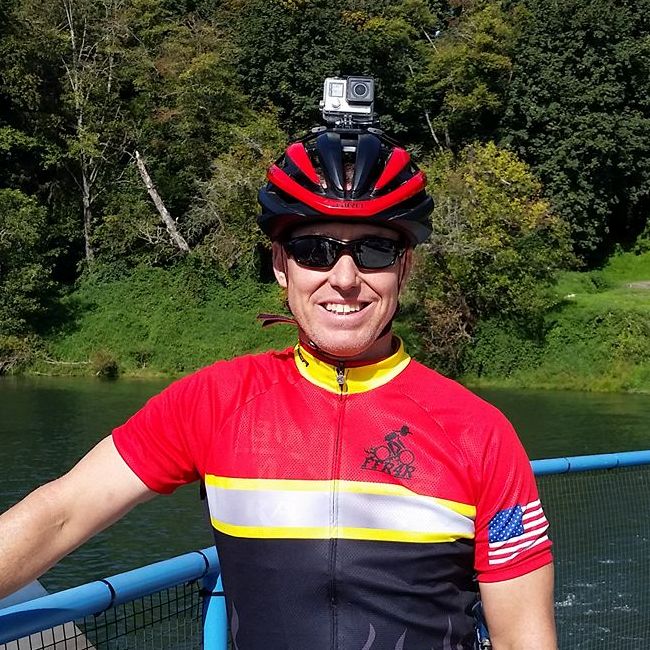 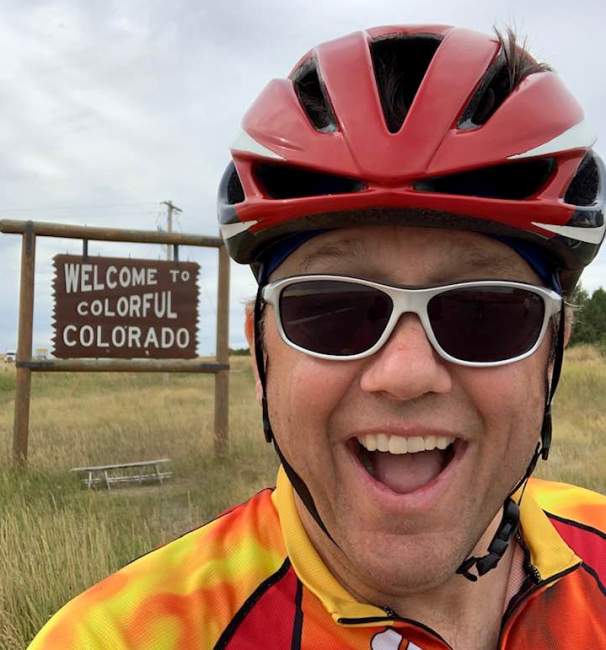 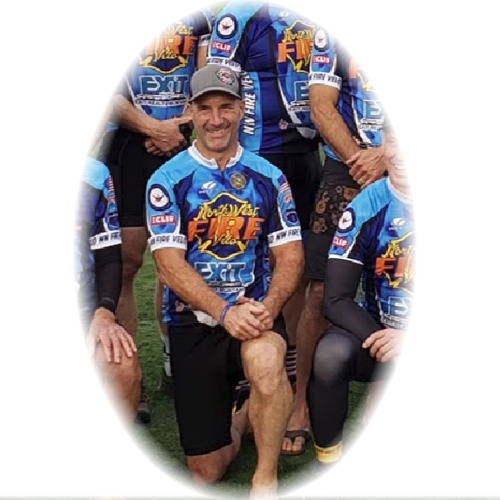 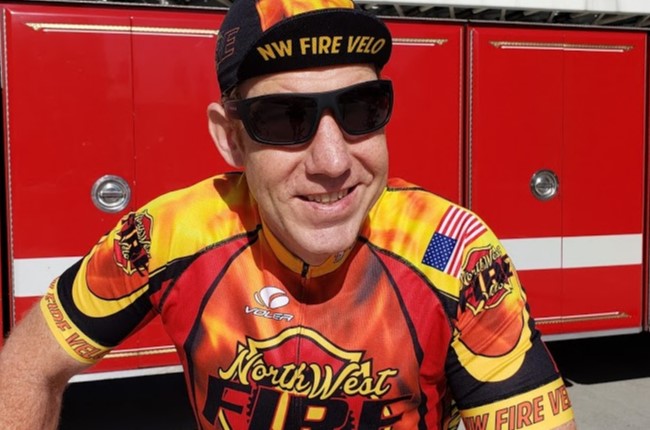 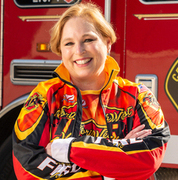